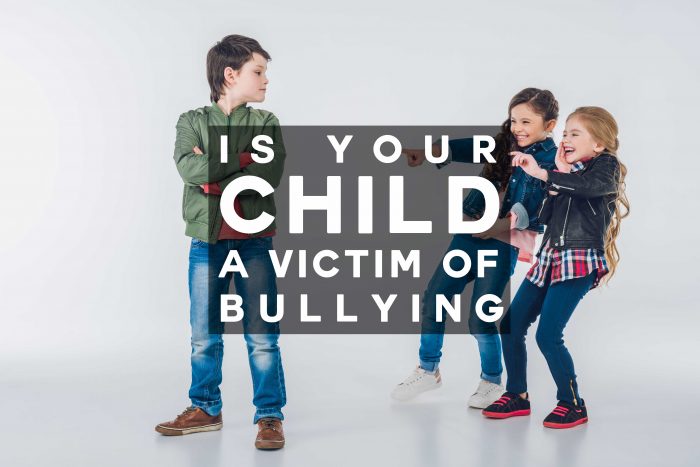 For the young and inexperienced, it can be difficult to understand the severity of their actions as well as the repercussions that may follow. Particularly, children involved in cases of bullying may be oblivious to the aftermath of their harsh words and actions. Perhaps, bullies cannot empathize with the victims of their actions until similar wounds are inflicted upon them. For some children, aggression/violence is a learned trait, acquired as a defense mechanism in unfortunate living conditions, or this violent tendency could have been passed down genetically. Other children are just followers, attempting to fit in and belong. Bullies don’t understand the rippling effects of inflicting emotional pain on another. It takes only seconds to spew venomous insults; it could take years for the poison to leave the victim’s system. As you well know, youth is a time of self-discovery. Should the victim internalize the insults as truth, the developing mind may experience emotional distress, which could ultimately lead to mental illness. Bullying could stunt the growth of a positive self-image for those who are affected.

For parents, the wellbeing of their children is the number one priority. Situations that occur at school are mostly out of their control. Parents can only hope that the teachers are paying attention, or that their child is brave enough to speak up about the bullying. As a parent, you are riding the wave of your child’s development. The clues to understanding this process of growth lie within any changes in your child’s behavior. Observation can help you to identify early signs of violence at school, which can be further prevented by notifying the staff at the school.

Which warning signs could indicate that your child is a victim of bullying? According to the Victoria State Government Education and Training website, the following changes in behavior are potential indicators:

If you notice that some of your child’s belongings are missing or damaged, or there are unexplained bruises/scratches/etc., these are serious indicators that there is violence going on that needs to be immediately addressed. Make sure your child feels safe as you take action to protect your child.

Things You May Not Realize You Can Do In Michigan

What Do You Do With Your Spare Time?

The Art of the Car: Famous Car Designers You Likely Never Heard of

Five Tiny Things You Can Do Daily to Make Life Better