How is “Christmas” celebrated in other countries?

How is “Christmas” celebrated in other countries? 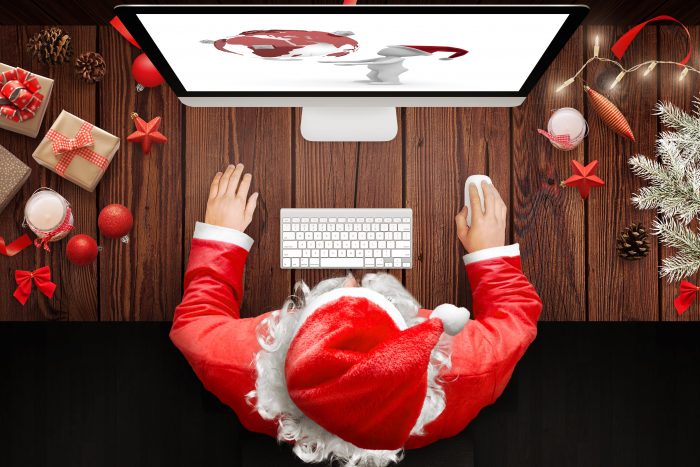 “Christmas” is not celebrated by everyone in America. For some, it goes against their beliefs, religious and political. The debate over Christmas dates back as far as the 17th century, when puritans banned celebrations of the holiday, stating it went against their interpretations of the Bible. Even today, the greeting of “Merry Christmas” can offend people. Whether you say “Merry Christmas” or “Happy Holidays,” there are several versions of the holiday celebrated near the end of the calendar year all around the globe. Listed below are a few examples from various countries.

Japan: Although it’s not seen as a religious holiday, Christmas is widely celebrated in Japan. Roughly 1% of Japanese people are Christians. December 24/25 is a time to spread happiness. Japan is strung with Christmas lights. Similar to Valentine’s Day here in America, Christmas is more of a romantic “holiday,” with couples enjoying each other and having dinner together. Fried chicken is a popular dish to eat, specifically from KFC. There is also a Japanese Santa Clause. Christmas is not an official holiday here, but often, schools are closed on this day.

Colombia: In Colombia, where 90% of the population is Catholic, Christmas celebrations start on December 7th, which is known as “Day of Little Candles.” There is lots of food, music to dance to, and candles, lanterns, and lights hung by the streets — Fireworks light up the sky. From December 16th until Christmas Eve night, celebrations continue. There is prayer between family and friends every day leading up to Christmas. Colombia celebrates a religious version of Christmas.

China: In China, only about 1% of the population is Christian. However, the holiday is often celebrated in major cities, with trees and lights. An increasingly popular tradition in China is to give people apples wrapped in colored paper. The word for apple in Mandarin is similar to the word meaning peace. Giving someone an apple means “peaceful or quiet evening” and spreads love and joy. Ironically, most of the world’s Christmas decorations are made in China.

Finland: It is believed that Santa Claus, or “Father Christmas” lives in Northern Finland. People send letters to Santa from all over the world. There is a theme park called “Christmas Land” which is located where they say “Father Christmas” lives. It’s a tradition for everyone to try to stay at home on Christmas. There are feasts and grave visitations. Even animals get the treat of celebrating Christmas–farmers will hang sheaves of wheat on the trees along with other snacks for the birds and other animals.

Celebrating Christmas is not always a religious event. In fact, about 87% of non-Christians in the U.S. celebrate Christmas, in some way. This holiday season, when someone says “Merry Christmas!”, we could try to take it as a positive greeting, or as someone spreading love, regardless of our religious or political beliefs! However you choose to live your life or celebrate the holiday season, spread love and joy without judgment!

Seven Dishes College Students Must Know How to Make

How Some Companies Built Brand Loyalty

Wow! I Wonder What THAT Costs?