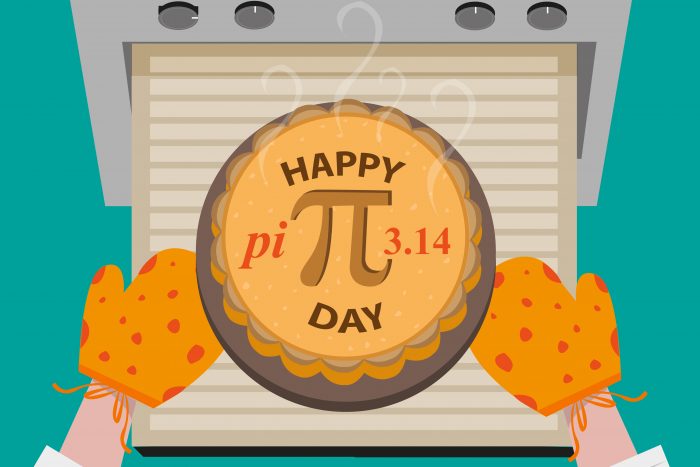 When I think of pie, my stomach growls. For others, the word “pi” makes them geek out over numbers. To each his own, I suppose.

In honor of Pi Day, here are some fun and interesting tidbits!

Whether you’re a math genius, or a dessert lover, we can all find something to enjoy about Pi Day!

Etsy and Ebay and Work From Home Businesses

“Do Women Live Longer Than Men?” and Answers to other Other Life Insurance Questions

How States Determine If You Have Car Insurance

Are You Asking the Right Questions About Homeowners Insurance?

Smartphones: How and How Much We Use Them May Surprise You

Own a Rental? You May Need Business Insurance

What is Decreasing Term Life Insurance?

How States Determine If You Have Car Insurance

One of the Best Buys in Loss Prevention: Renters Insurance